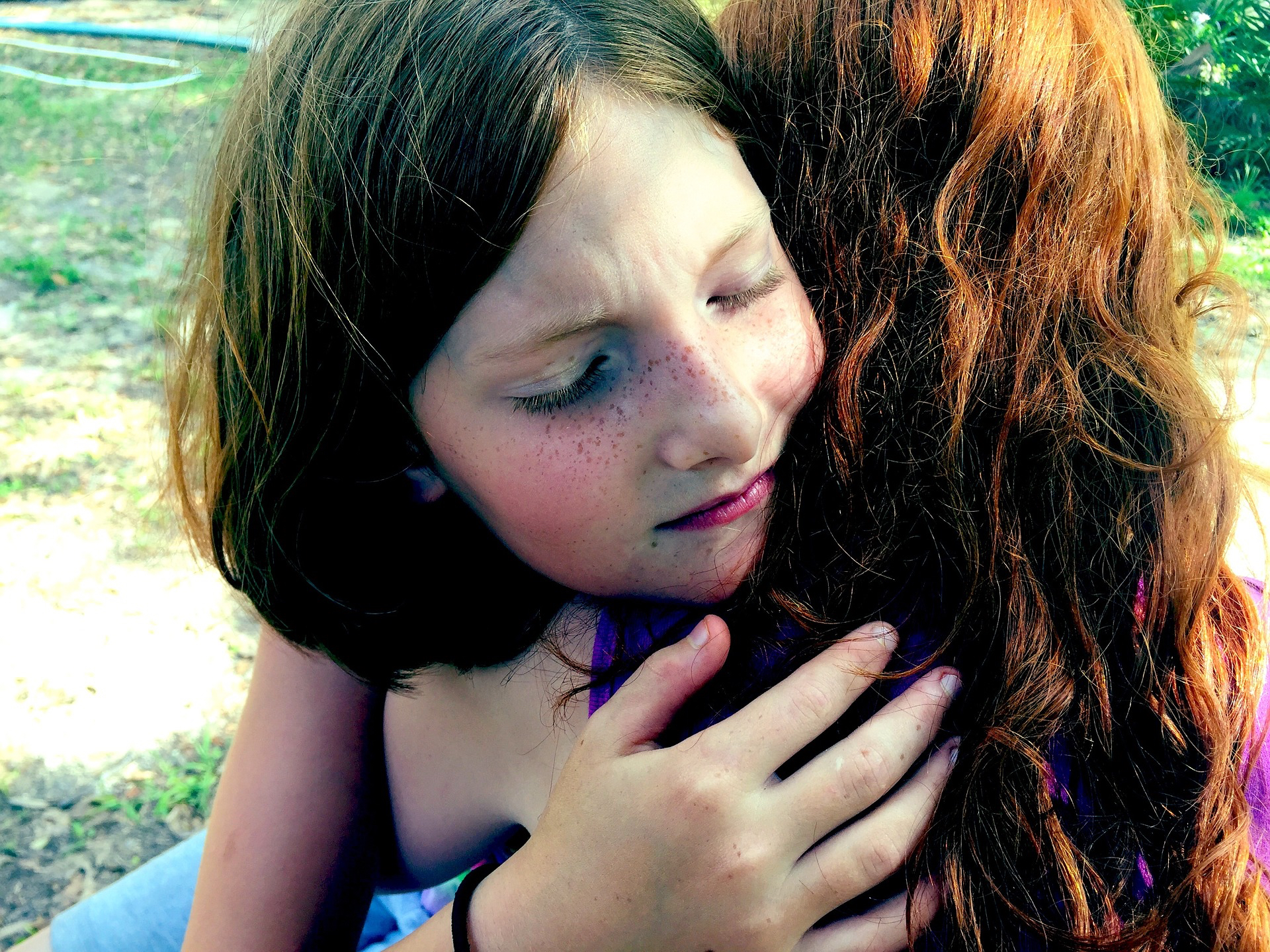 I have learned not to worry too much about what other people say of me or my doings.  It is not that I don’t care what the others think. I do care.  I do care because I care about people. But I have long since just dropped the need to seek support for my choices. The reason is that listening to other peoples opinions is a shortcut to confusion.  Confusion is a bad place to make decisions.

J.P. Sartre said that Hell is other people but I say that Hell is a place where you forever compare yourself to others and seek their acceptance to whatever you do. I should know because I was a human chameleon once. I changed my color to match the hue of the person whose company I happened to be in. Nothing good came out of. Only confusion.

I got to know Esther Hicks when I was reading Ken McLean´s book The Vibrational Universe, to learn more about the Law Of Attraction. I had read the Secret but it left me with more questions than answers and I needed to know more about this crazy, logic-defying make-the-Universe-dance-for-you –philosophy, because back then my life was such a mess and no one or nothing was dancing for me, never mind the Universe.

Esther Hicks is a spiritual teacher who channels Source energy called Abraham.  I know how totally whacked this sounds.  Who is Abraham? Or, rather, who are Abraham because there are more than one of them?

There are a million reasons to think that Esther Hicks is fraud and Abraham a well-designed hoax, except for one thing: When Esther channels Abraham, love is present. I cannot explain this in any other way.  You can check it yourself. You can watch the many videos there are on Youtube where Esther/ Abraham answers to people´s questions. I have cried and I have laughed when watching and listening to this sweet lady and the way people react to her answers. If she is fraud, then at least she makes people happy and gives them hope and that is more you can say of most of the genuine things in this world.

I have come to the conclusion that the only way to know whether something is fake or real, is to let your heart decide. I have tested this on Internet Dating. I met a guy online who seemed to be too good to be true. This is, for many, a red flag the size of Texas. But turns out that, firstly, no one can be too good to be true because goodness has no limits and secondly, some people just are exactly as good as they seem.

I feel I am in debt to Esther because she has dug me out of the rut numerous times, with her wit, humor and irresistible charm and this would be true even if she turned out to be a fraud.

The word ”no” really is a very ugly word. ”No” means resistance. What you resist, persists, as Carl Jung said. When you say I do NOt want that, then that is what you will get because your mind is attached to the things you dont want as much as it is attached to the things you want. This is the very essence of Law of Attraction. But it is also brain science. What you keep in your mind gets easily rooted there and when this happens, it becomes reality because the brain cannot tell the difference between imagined or real things or between unwanted or wanted things.

But what about a person who drives you crazy? A date that turns out a disappointment?

Instead of screaming NO, you can say whatever and just walk away. Preferably with a smile. You can let things just go. Try it! It is amazing how people, things and circumstances evaporate in front of your very eyes when you don’t cling on to them anymore. So what – who cares?

So say yes to everything! But most of all, say yes to Life, in all its whacked glory!