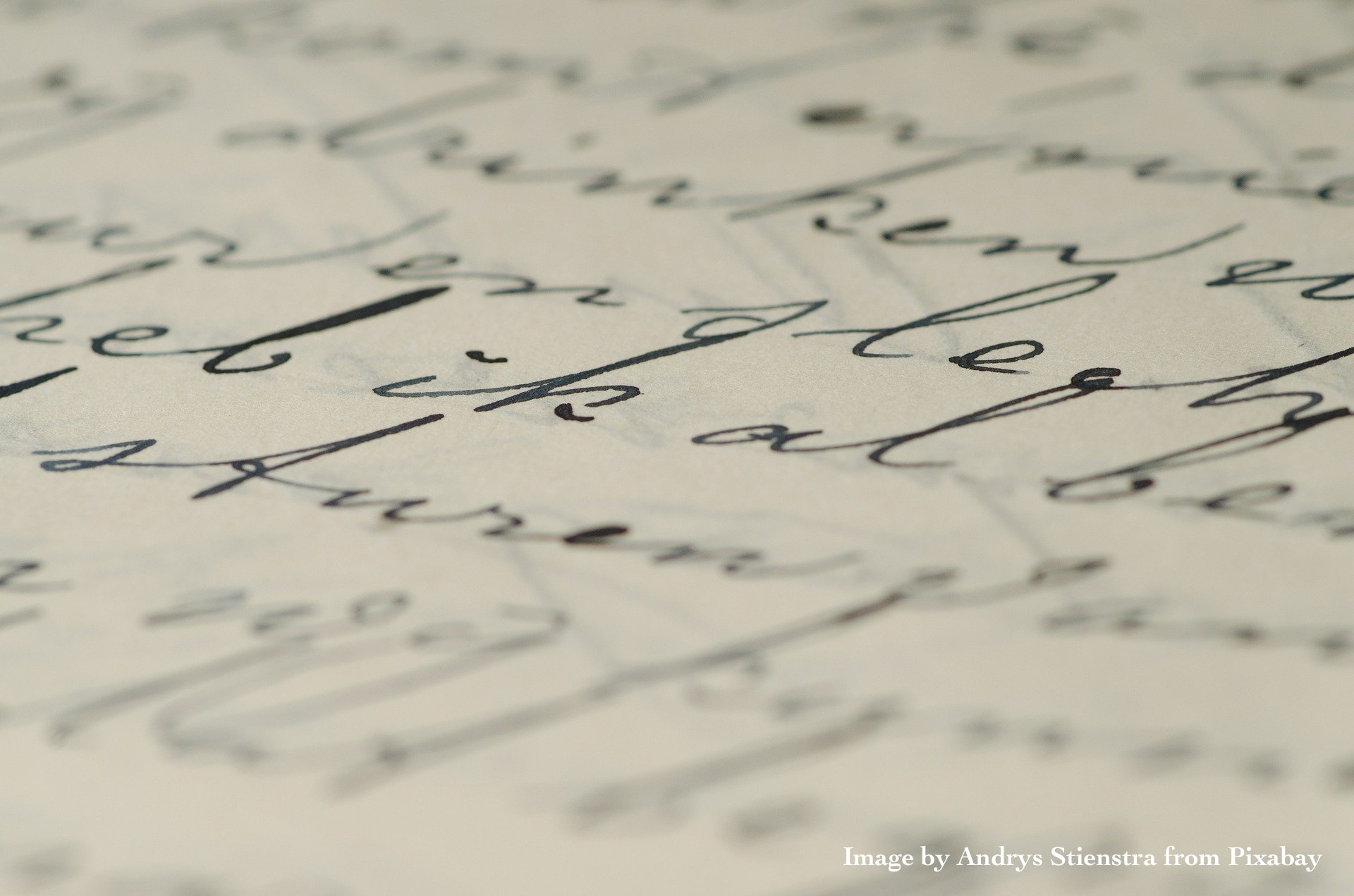 Last week Wednesday, at 4 am, I sent an email to Steven Pressfield.

Steven is a writer. He has written fiction but also inspiring books for those who want to be writers or have just started. He encourages others to get on with their creative endeavors.

Emails that are sent at 4 am are not usually happy letters. It is the hour of the wolf, the scary time, when our ancestors thought wolves came behind their doors.

If you wake up at 4, you are either a spiritual person or a messed up person.

Spiritual people like to get up early, to pray and meditate, because that’s when God is the closest to earth.

Messed up people wake up against their will because they are too messed up to sleep.

I woke up at 4 that Wednesday morning because I was messed up. I was also angry. I needed to vent and because I had been reading Steven´s blogs a lot recently, I decided to vent to him.

I wrote about my frustration, being a broke, stressed out and clueless writer at the age of 60. It did not work out for me, I wrote. In my situation, writing another book seems like a bad idea.

Thank you for your brave letter, he wrote. Do you mind if I post it on my blog?

No I don’t, I answered, not really thinking what that would mean.

A week later,  Steven posted my letter. You can read the whole thing here.

It got more than a hundred comments, more than any other post had ever gotten on Steven´s blog.

Some of the commentators said I should get a grip and pull myself together. Others expressed sympathy for my sorry predicament. Most were a bit shocked, I guess. Perhaps Americans are not used to this sort of public beans spilling.

Reading the comments I started to feel embarrassed. I decided to explain why I had written the email.

I wrote that I had written what I wrote because I had thought there might be “someone out there, reading these words, feeling lonely and lost, I just want to say: you are not walking this journey of trials alone. Because a journey of trials it is. And it is OK even if it sucks at times.

And when it sucks, go ahead and yell! You can yell at me! Steven has my email address.

Is writing really a bad idea?

I guess it is a bad idea the same way having kids is a bad idea. Your heart will break and there will be tears and you are so tired all the time. And yet. There is also bliss. Unimaginable joy. Euphoria.

There is LIFE in all its twisted glory.”

Please don’t ask me that.

All I am willing to say is that writing hasn’t made me content and fulfilled the way I expected it to. Sure, there have been moments of contentment and fulfilment but most of the other moments I have just somehow survived. There have also been many many moments I have downright suffered.

This is the unpleasant truth.

I never expected to get rich and happy when I jumped off the rat race and started walking towards my North Star.

But I did not expect it to be this hard, either.

The moments I have felt content and fulfilled have been magical.

Years ago, while living in Vanuatu, I met a Swedish couple, both retired dentists, who had sailed from Stockholm to Port Vila. Somewhere near the Fidji islands they were hit by a serious storm. They almost did not make it.

“What an earth made you take this dangerous trip”, I asked the wife. She smiled. “It can be pretty awful”, she said. “But then there are those glorious nights, when the ocean is calm and the sky is full of stars and it is so peaceful and beautiful. It is moments like that that make you go on. They make you forget the bad stuff”.

It is the same with writing. There is always the bad stuff. Writers don’t just write the same way sailors don’t just glide sea waves. They must also get their work into the very competitive literature market. They might fail in doing so. And if they do, they must pull themselves together and keep on writing because that’s what pros do.

This is the difference between amateurs and pros, says Elizabeth Gilbert: the amateurs give up but the pros don´t. Instead, they show up and keep on working, no matter what.

Because the pros know about the starry nights.

They know about the magic.

I know about the magic. I know enough to keep going, no matter what.

I hope you keep on going, too. You don’t need to do it alone. We can do it together.

We can get through the bad stuff together.