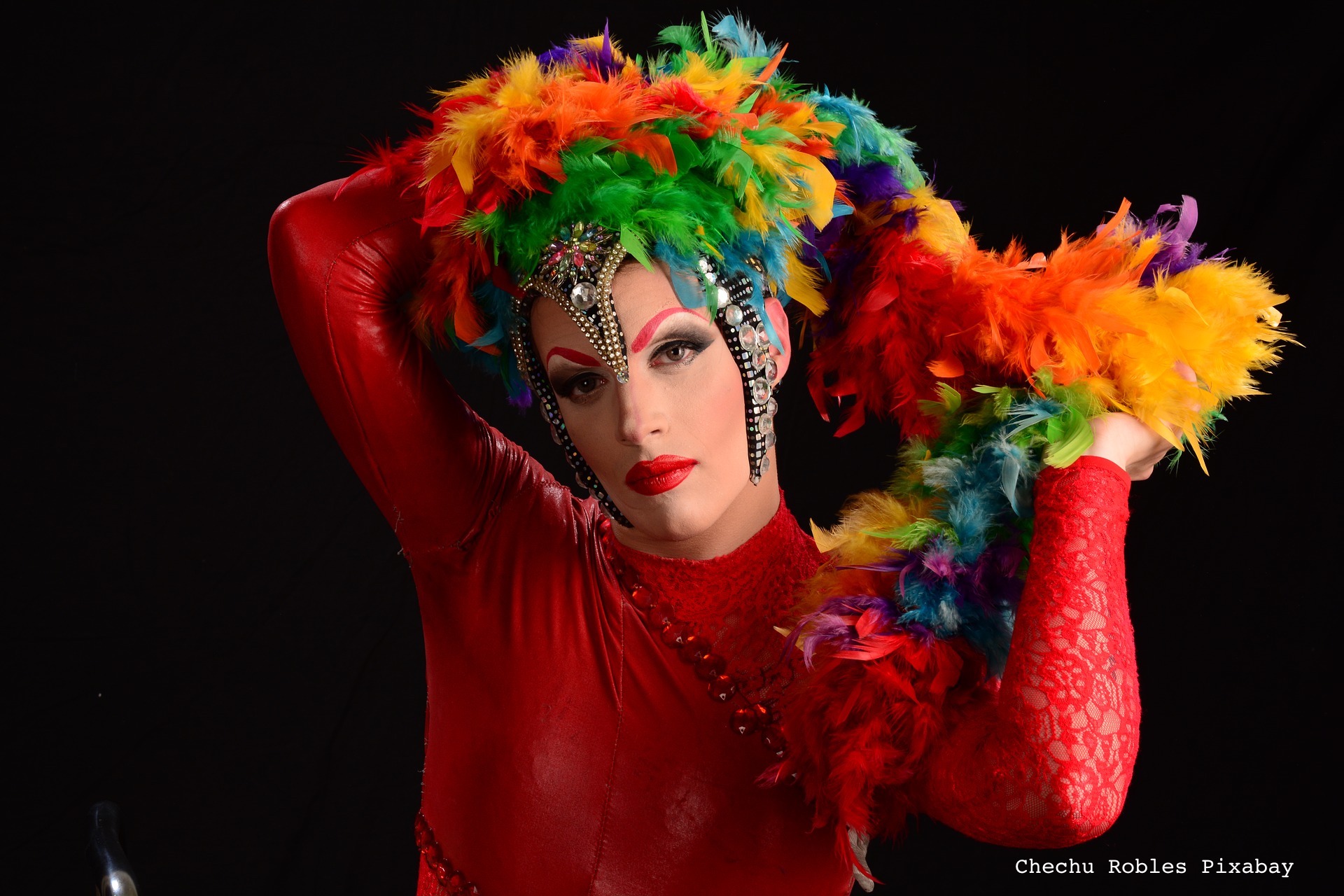 I first met a transgender person in the early 1990s, when I organized a discussion on transsexuality at the Student Union of the University of Helsinki.
The event was attended by former Tero, current Teresa and her father.
Teresa was a delightful person and her story was fascinating.
But to be honest, I remember her father better.
He was an ordinary Finnish man.
He told us of her child’s childhood and youth. He said he always suspected that his Tero was not like the other boys.
Transsexuality did not come as a surprise to him. Tero did not play war games. He played with Barbies.
Was it difficult for Father to accept Tero’s transsexuality?
Sure, Dad replied.
But then he said he noticed how much better Teresa’s life became when she got to be who she was and that was it.
“We love the person Teresa is. Her gender has nothing to do with that. ”
There were no dry eyes in the hall. I have tears in my eyes even now as I remember the incident.
English journalist Suzanne Moore recently left her job at The Guardian because her critical views on “trans ideology” were not understood by the editorial board.
Moore thinks transgender people threaten her femininity.
“Female experience belongs to people with female bodies,” Moore writes in one of her columns that I am not sharing here just because.
Female experience belongs to biological women. Not to others.
She is on the same line as J.K. Rowling. And the Evangelicals, of course, although their reasons for finding transsexuality
abhorrent are different. They consider the existence of transexual folks somehow not fitting to God´s ideas of how humans are supposed to be or something.
Idk.
As a Christian heterosexual ciswoman, I have this to say: Transgender women in no way undermine my experience of femininity and womanhood.
So I welcome all trans women to share their femininity at least with me! It doesn’t hurt me the least that we use the same toilets and locker rooms.
And frankly, I don’t think it hurts God either. I am pretty sure she created us all just as we are.